The first post in our series on Little's Law generated quite a bit of discussion and interest on LinkedIn.

One key sub-thread that  came up several times was the idea that there is a potential conflict between Little's Law and the Theory of Constraints (TOC).

Hence Little's Law and the Theory of Constraints are making different predictions on how the system will behave under a given change to the process, so the two are in conflict.

Why I don't worry about this

Typically, there is always a flaw in the reasoning behind those claims, but there is a general principle behind that this that makes me confident that we will always find a flaw in the argument.

The beauty of Little's Law is that it is a mathematical theorem. It means what it says explicitly, nothing more and nothing less. And there is a verifiable mathematical proof that relies directly or indirectly on a huge body of verifiable proofs that establishes the truth of the theorem.

I happen to be a fan of TOC, and I think it's a hugely valuable heuristic with which we can tackle many real world flow optimization problems.

But it is a Theory.

Says so right there in the title.

If you have a claim that says something in TOC contradicts or conflicts with Little's Law and you claim to have a proof of that fact then only two things are possible.

In other words, when a theory provably conflicts with a theorem, then the theory always loses.

Unless, of course your theory shows at least one counter-example that disproves the theorem directly. In that case, the original proof of the theorem is wrong.

The bar for this making claim is unusually high. Those are simply the rules of mathematics.

The following thread from LinkedIn is a good example of the arguments here, and how one can go about resolving them.

But for those who want to cut to the chase, the rumors of a conflict between Little's Law and the Theory of Constraints are vastly overstated.

And if there is real conflict, my bet is that it is the Theory of Constraints that is wrong and will have to bend to accommodate Little's Law, not the other way around.

Head on over to LinkedIn where you can join the discussion.

Join the newsletter to receive the latest updates in your inbox. 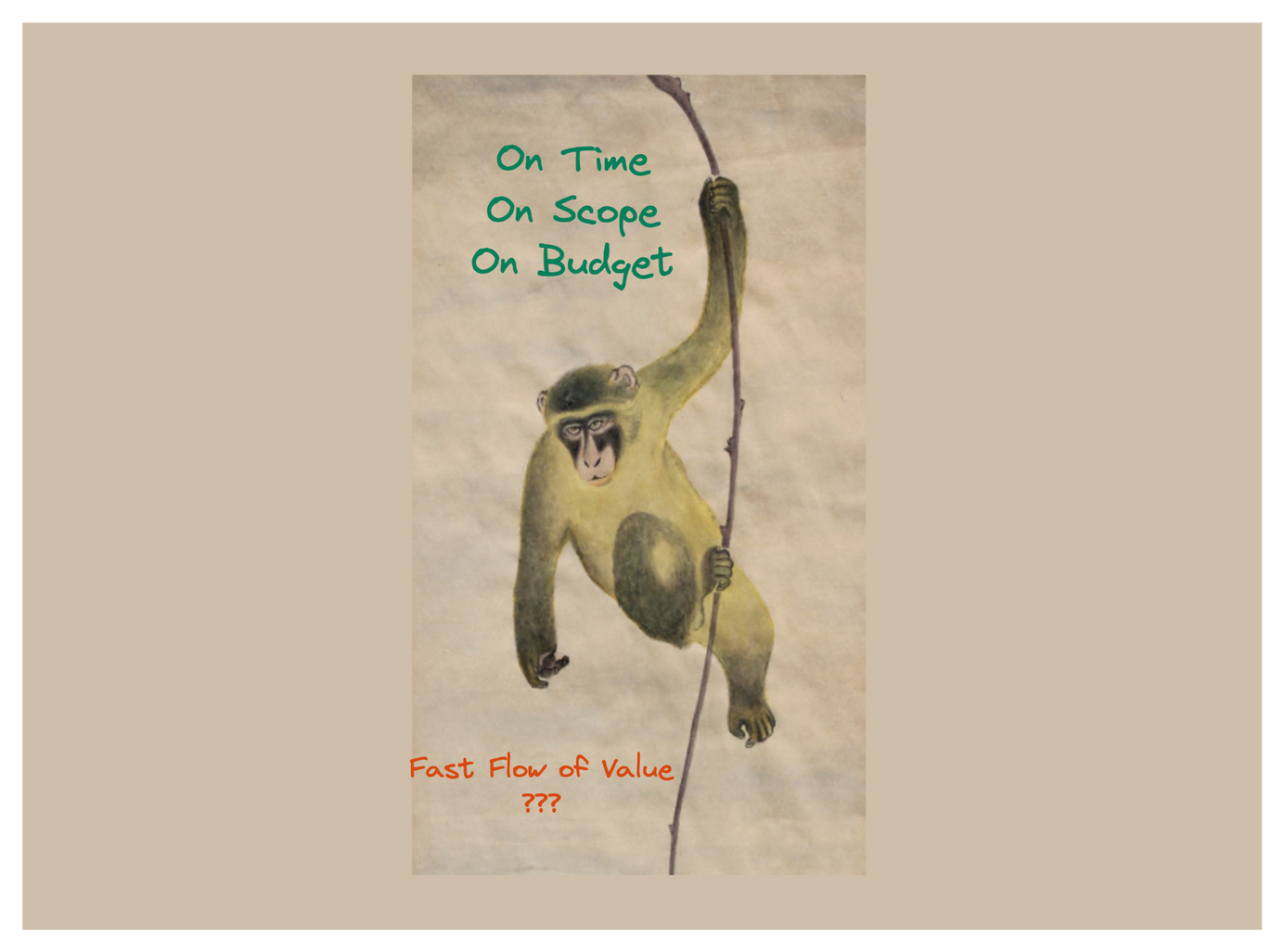 An alternate explanation for why Agile transformations eventually end up turning back into Waterfall. 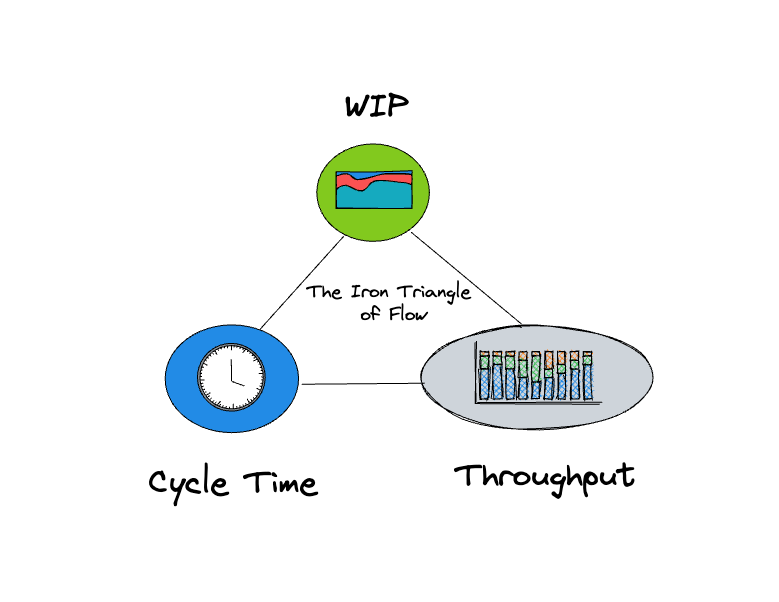 A gentle introduction to Little's Law

Join the newsletter to receive the latest updates in your inbox.

Beyond Cards on a Board